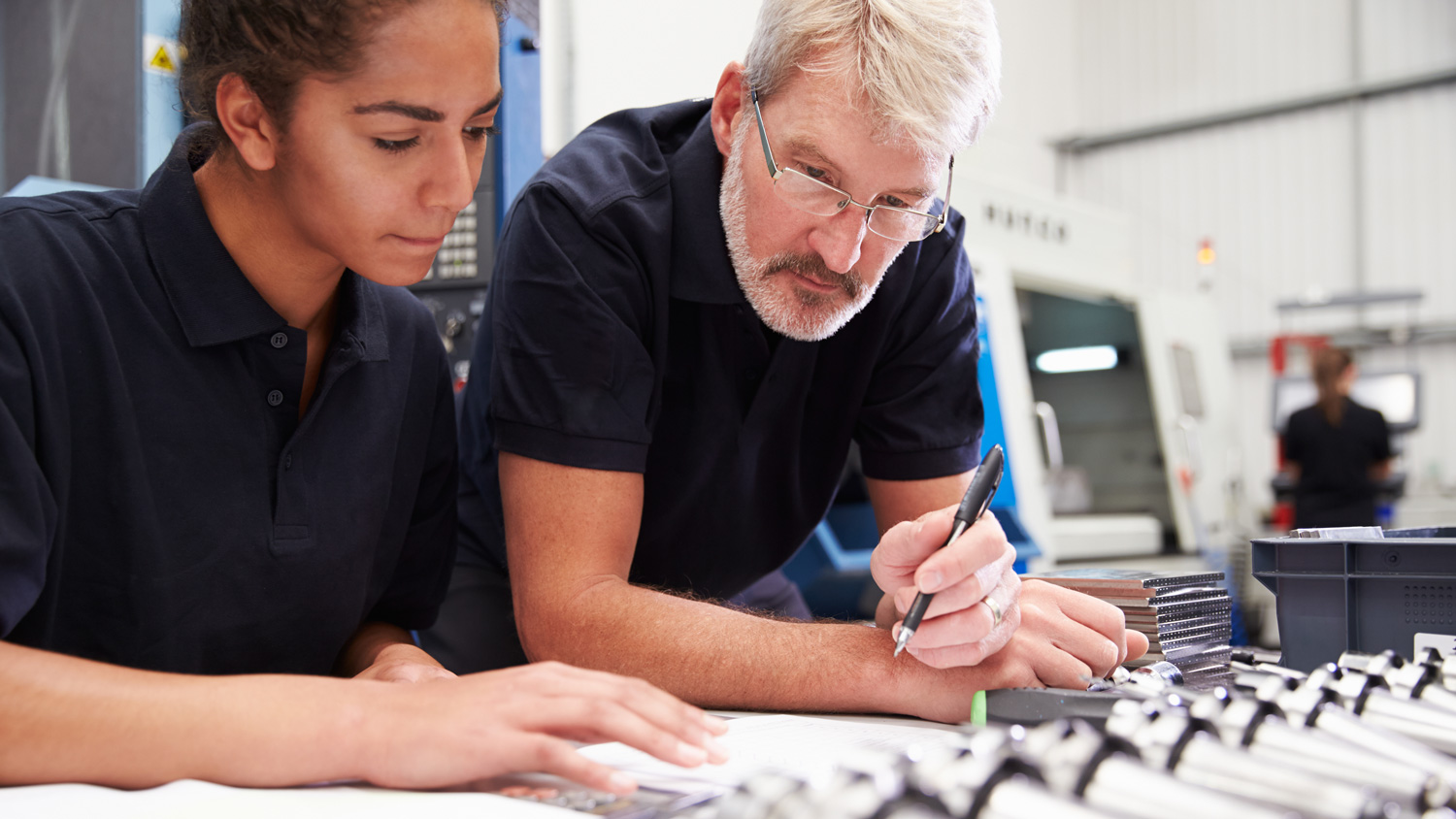 Large employers that pay the Apprenticeship Levy can now choose to transfer up to 25% of their levy funds each year to other businesses, to pay for their apprenticeship training and assessment. In this briefing, we discuss the details.

Transferring Levy funds is a way of supporting other businesses and transferring businesses can decide which sectors, skills or local areas they’d like to fund.

The transfer allowance is calculated as 25% of a business’ previous financial year’s Apprenticeship Levy funds. The apprenticeship service calculates this amount as 25% of:

Businesses cannot transfer more than their 25% allowance in each financial year.

It is the transferring employer’s choice which businesses they transfer Levy funds to. Any business can receive a transfer of Levy funds, including businesses that pay the Apprenticeship Levy and those that do not.

Transferred funds can only be used to pay for apprenticeship training and assessment up to the funding band maximum.

Transfers can only be used for a new apprentice start. This doesn’t mean the apprentice has to be a new employee. It means you cannot receive transfer funding for an employee who has already started their apprenticeship.

The exception to this is when an apprentice changes employer. The apprentice can continue their apprenticeship with a new employer, funded by a transfer of Levy funds.

A transfer of Levy funds is not a one-off payment. By agreeing to transfer Levy funds to another business, transferring employers are committing to pay for a specific apprenticeship over the course of its duration until the apprenticeship has been completed.

Transferring employers are only responsible for paying for the cost of apprenticeship training and assessment until completion.

They are not liable for any other aspect of the apprenticeship such as the apprentice’s wages or their employment. This is the responsibility of the business receiving the transfer funding.

The Levy so far
The Apprenticeship Levy saw its fourth anniversary this year, however in March its performance was damned by the CIPD. Analysis by the professional body for HR and people development showed that, since its inception, employer investment in training has declined, overall apprenticeship starts have fallen and far fewer apprenticeships have gone to young people.

In fact, the apprenticeship hiring incentive in England was extended to September 2021, and the payment doubled to £3,000. A new £7m ‘flexi-job’ apprenticeship programme in England was also announced, enabling apprentices to work with a number of employers in one sector, while an additional £126m was put towards 40,000 more traineeships for 16-24-year-olds.

However, Neil Carberry, Chief Executive of the REC, expressed disappointment that there was no wider reformation of what he describes as the “failed” apprenticeship levy.  He said:

“A flexible skills levy would deliver better apprenticeships for young people and allow older workers to do the qualifications they need, rather than the ones Government is willing to fund."

Key data used for the CIPD’s four-year performance assessment of the levy showed that:

Putting staff through apprenticeships is a great way for employers to prepare them for a significant future in their business, by utilising Government funding to gain internationally recognised qualifications. Yet the CIPD believes that, without reform, the levy will have further damaging effects on investment in skills by:

This last point is reinforced by a new large-scale CIPD survey of 2,000 organisations by YouGov on behalf of the CIPD which shows nearly half of large employers say that reforming the levy to a more flexible training levy would help them improve workplace productivity and business performance to either a great (23%) or a moderate (23%) extent. Just 13% of large firms employing 250 or more staff said reforming the levy in this way would have no impact on productivity or performance.

"On all key measures the apprenticeship levy has failed and is even acting to constrain firms’ investment in apprenticeships and skills more broadly. It appears to have achieved the opposite of its policy objectives. Without reform it will act as a handbrake on employer investment in skills, damaging firms’ ability to recover from the pandemic.

"A more flexible skills levy would mean employers could use it to develop existing staff through other forms of accredited training and skills development which are cheaper and usually much more suitable for employees aged 25 and over, leaving more money to invest in apprenticeships for young people who most need them.

"Levy flexibility would also help employers fund their employees through training in further education colleges as many technical and vocational courses are not apprenticeships. This key change would provide a big boost to meeting the ambition of the government Skills for Jobs white paper and boost employer engagement with their local colleges."

Find out more about the transfer of Levy funds here. 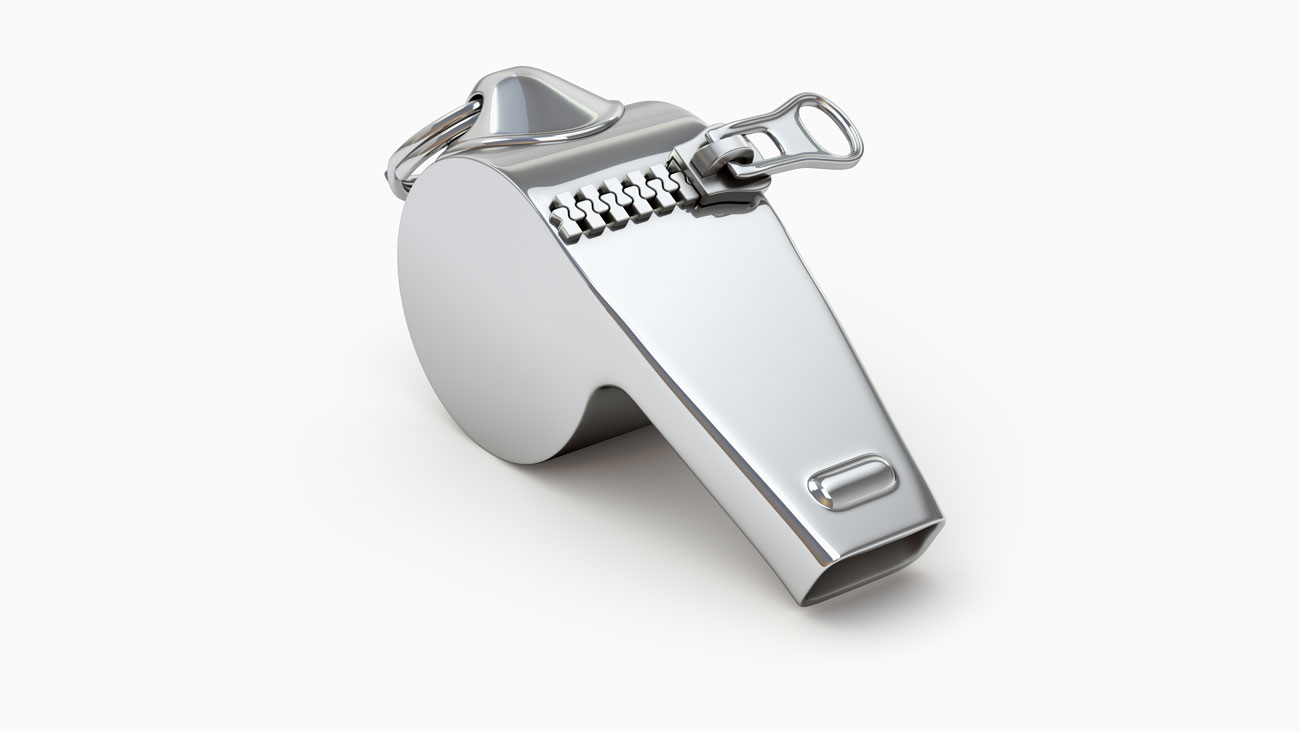 Whistleblowing – the importance of listening to employees

The issue of whistleblowing in the workplace has come to the forefront since the onset of the coronavirus pandemic, with research…

Employers are urging the Government to act now to reduce the volume of Apprenticeships Levy funds going unspent, including by…

The majority of graduates (52%) say they would have considered doing an apprenticeship instead of a degree, according to a new…

As of 1 June, employers of all sizes in England can now apply for extra funding to help them take on new apprentices.

Apprenticeships: reaping the rewards in a "failing" system

As National Apprenticeship Week (7-13 February 2022) celebrates the success of apprenticeships, this briefing investigates where… 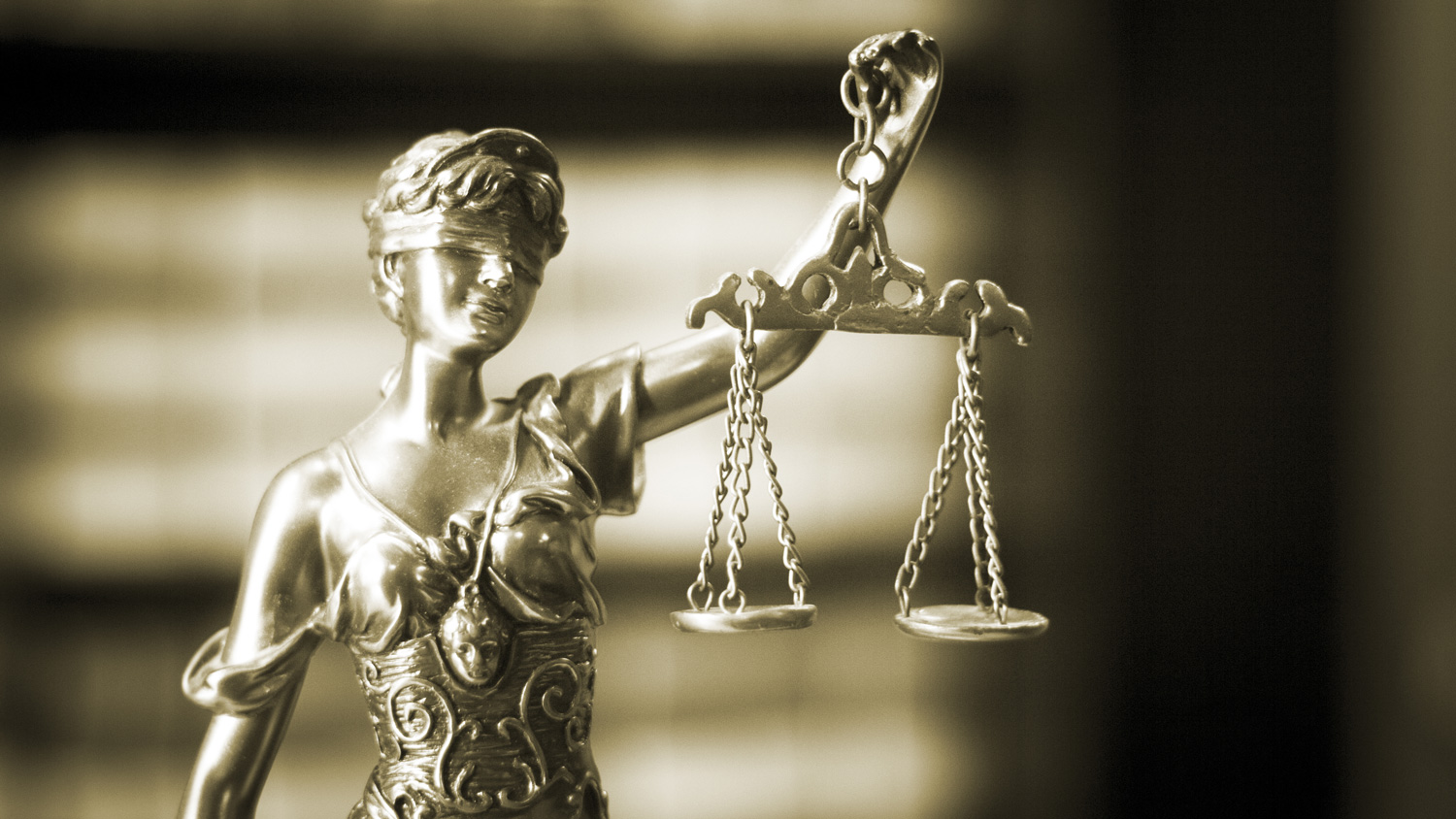 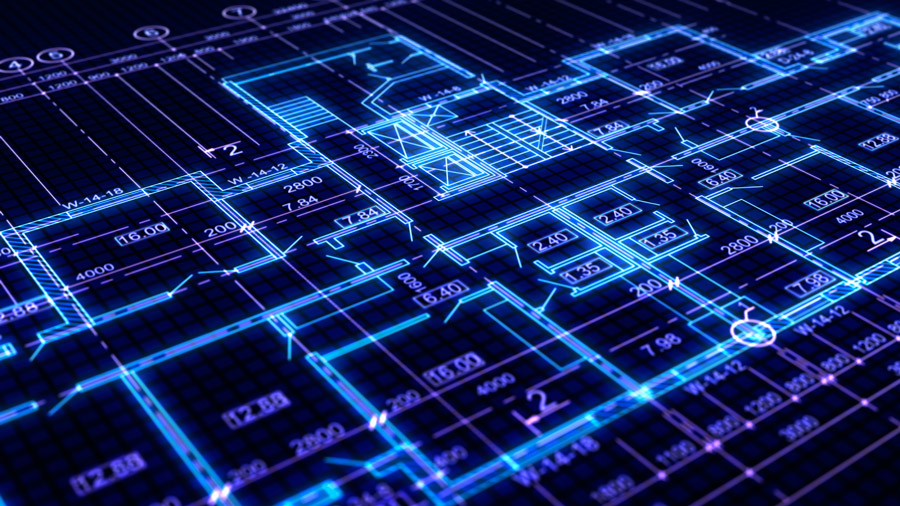 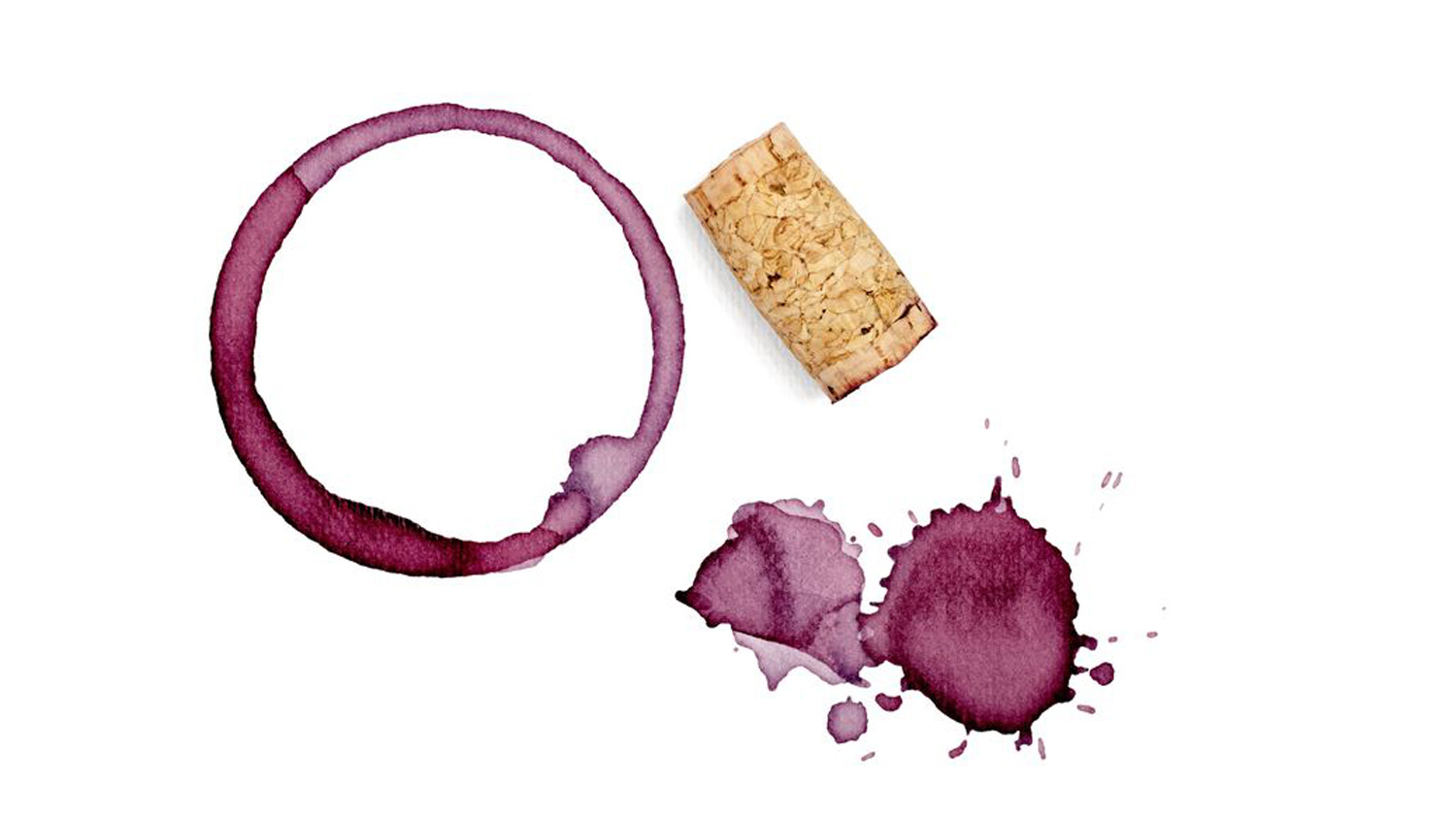 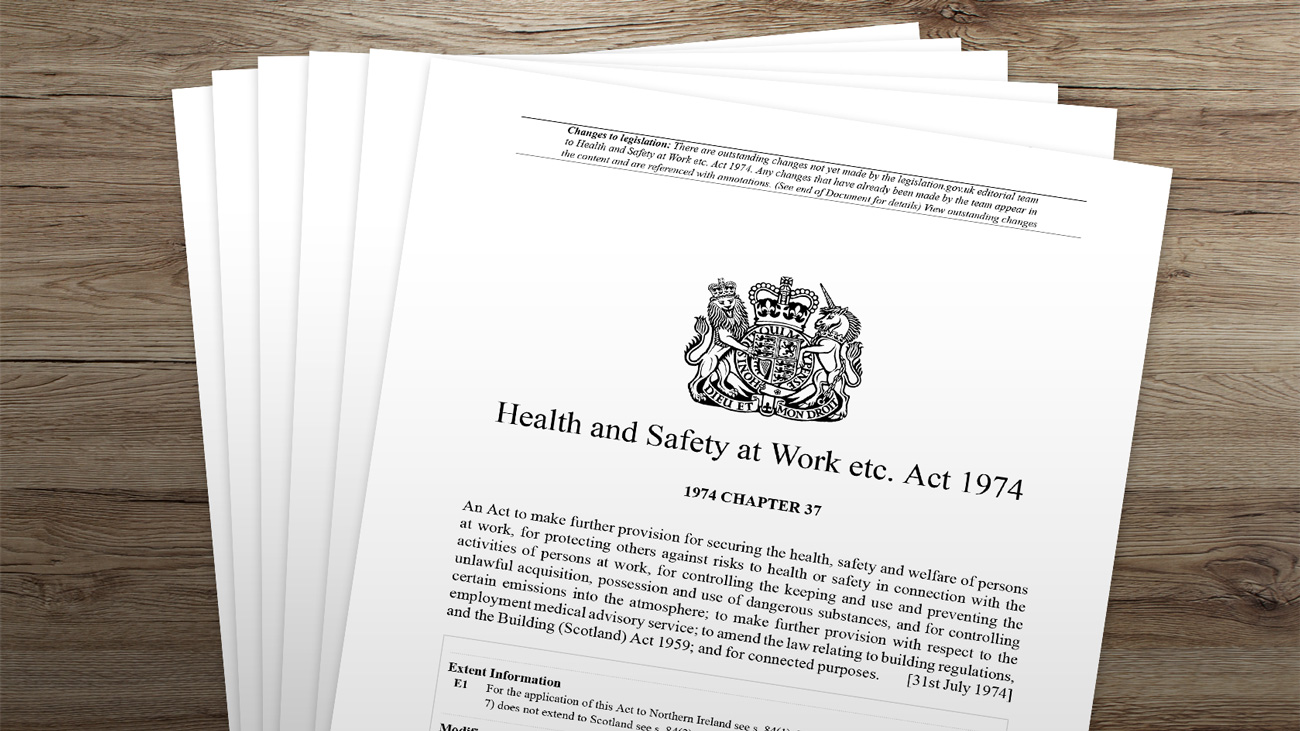