The Supreme Court has ruled that employees who only work for part of the year are now entitled to the same holiday pay as employees who work all year. This long-awaited decision has come after a seven-year battle, in which the case first appeared before an Employment Tribunal in 2015, by a ‘visiting music teacher’.

The underlying argument behind the case was whether the annual pay right of a worker should be based on their working pattern or whether it should reflect they do not work for a full year.

Brazel, a visiting music teacher, employed by The Harper Trust under a permanent employment contract, had no specific working hours. In addition, Brazel did not work during the school holidays as per her contract and did not receive statutory holiday pay.

According to The Harper Trust, Brazel’s holiday pay was calculated as per its policy and 12.07% of Brazel’s earnings at the end of the term was divided over the three school terms.

However, Brazel believed this was a way for the Trust to unlawfully deduct from her wages, leading her to raise a claim that she had received less holiday pay than she was ‘entitled’ to under the Working Time Regulations.

Under the Working Time Regulations 1998, workers have the right to at least 5.6 weeks or 28 days paid leave each year. This can include public and bank holidays but all part-time, zero hours and most agency and freelance workers are entitled to the same holiday pay, pro-rata.

Adding to her claim, Brazel argued there was no directive in The Working Time Regulations that part-year workers are subject to a ‘pro-rata reduction’.

Initially, the Employment Tribunal dismissed Brazel’s claim as it believed the 12.07% calculation used provided the equivalent holiday pay of a full- year worker.

Upon Brazel’s successful appeal to the Employment Appeal Tribunal, The Harper Trust also appealed to the Court of Appeal.

Although it was found that Brazel would receive a greater proportion of holiday pay if she was to be paid based on the same formula as a full-year worker, increasing from 12.07% to 17.5%, the Court of Appeal was not deterred from favouring Brazel. The Court continued to state that it didn’t believe it was ‘unfair to place Brazel and others like her at an advantage when compared to full-year workers given that both were permanent workers, and her holiday pay would vary based on her working schedule’.

Brazel’s success in this case significantly impacts businesses. Employers who take on any part-year workers will now have to ensure these workers receive holiday pay calculated the same way as a full-year worker.

“This ruling means many employers will need to immediately change their holiday pay practices. The change is required to prevent any underpayment of holiday going forward and to mitigate the risk of claims from employees arising in the future.”

Although employers are required to update their holiday pay methods, there is potential that Brazel’s case will lead to  employees raising claims based on seeking a back-payment in the event they were underpaid in the past. As a result, it is crucial employers assess any past liabilities and decide whether employees have suffered reduced holiday entitlements.

“Employers will need to assess their overall financial liability which, together with potential litigation costs, projected lost management time and the risk of adverse publicity, will colour their decision on how to address the underpayments.” 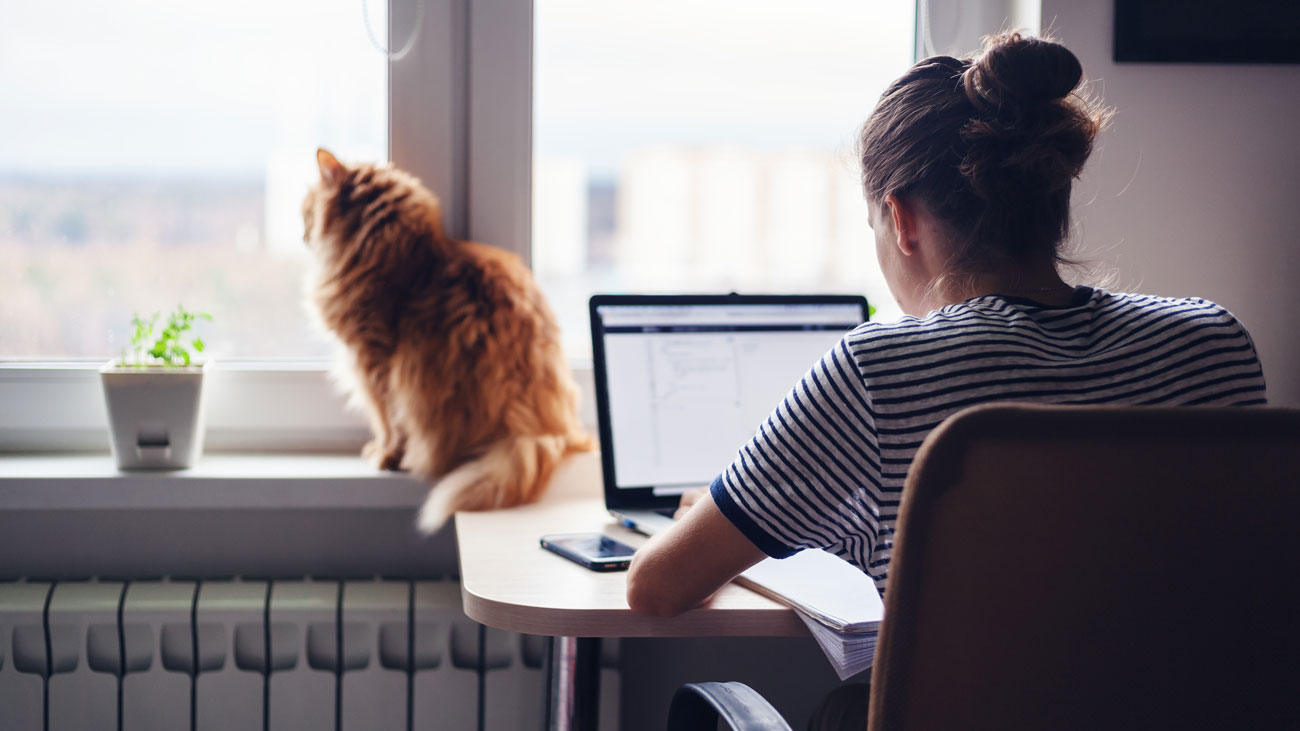 Civil servants who refuse to return to the office should be paid less than those back at their desks, a minister has suggested. 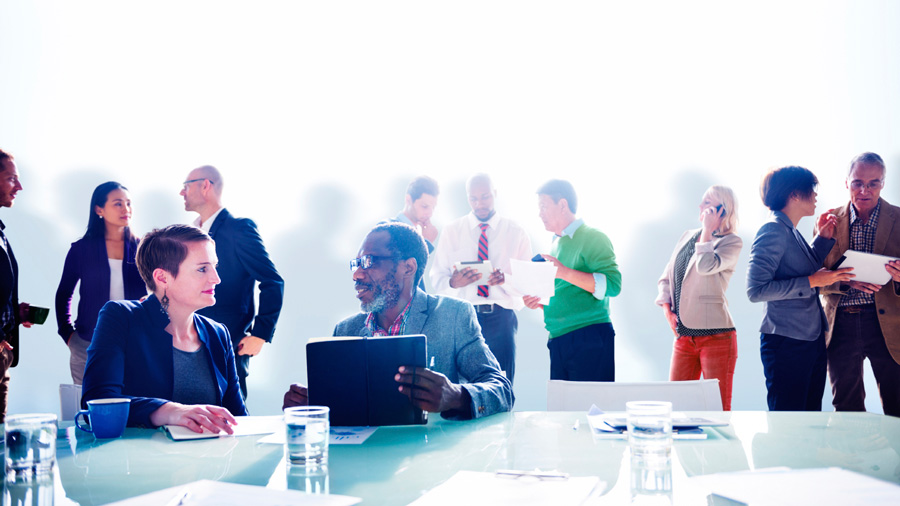 Loch Associates rounds up of some of the key employment law changes taking place in 2021. 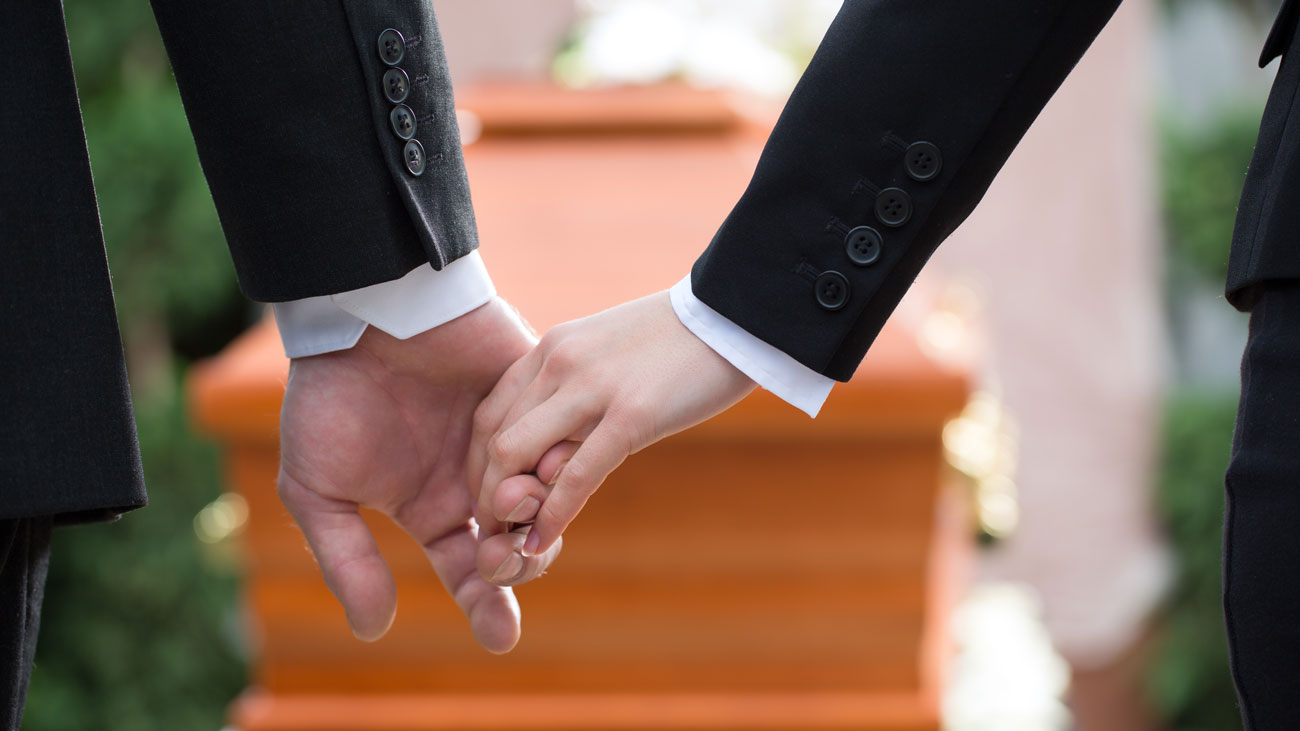 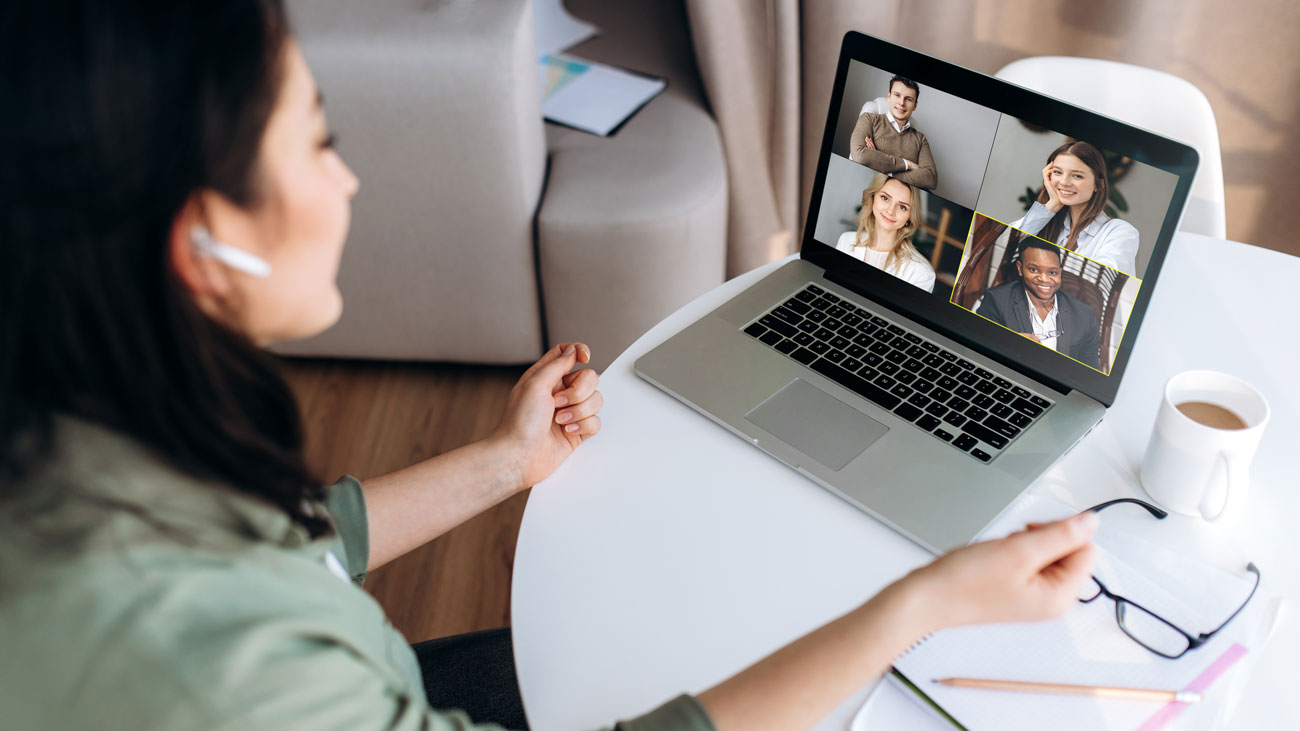 US boss fires 900 employees over Zoom

UK employers are being encouraged to treat employees with compassion and care during the redundancy process, after a US company… 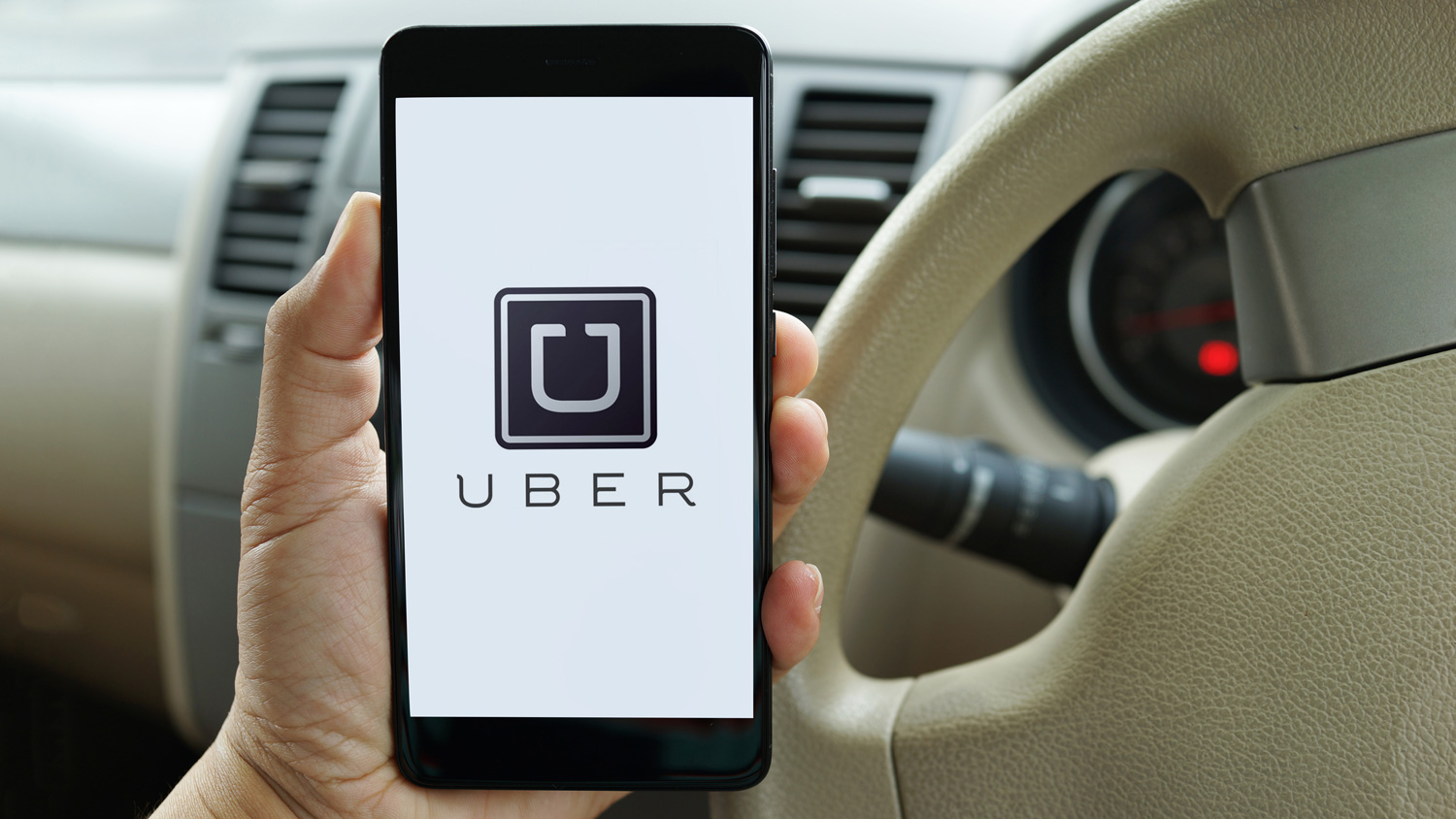 Is it the ‘End of the legal road’ for Uber?

GMB, the union for private hire drivers, says a French court’s ruling that Uber drivers are employees is the ‘end of the legal… 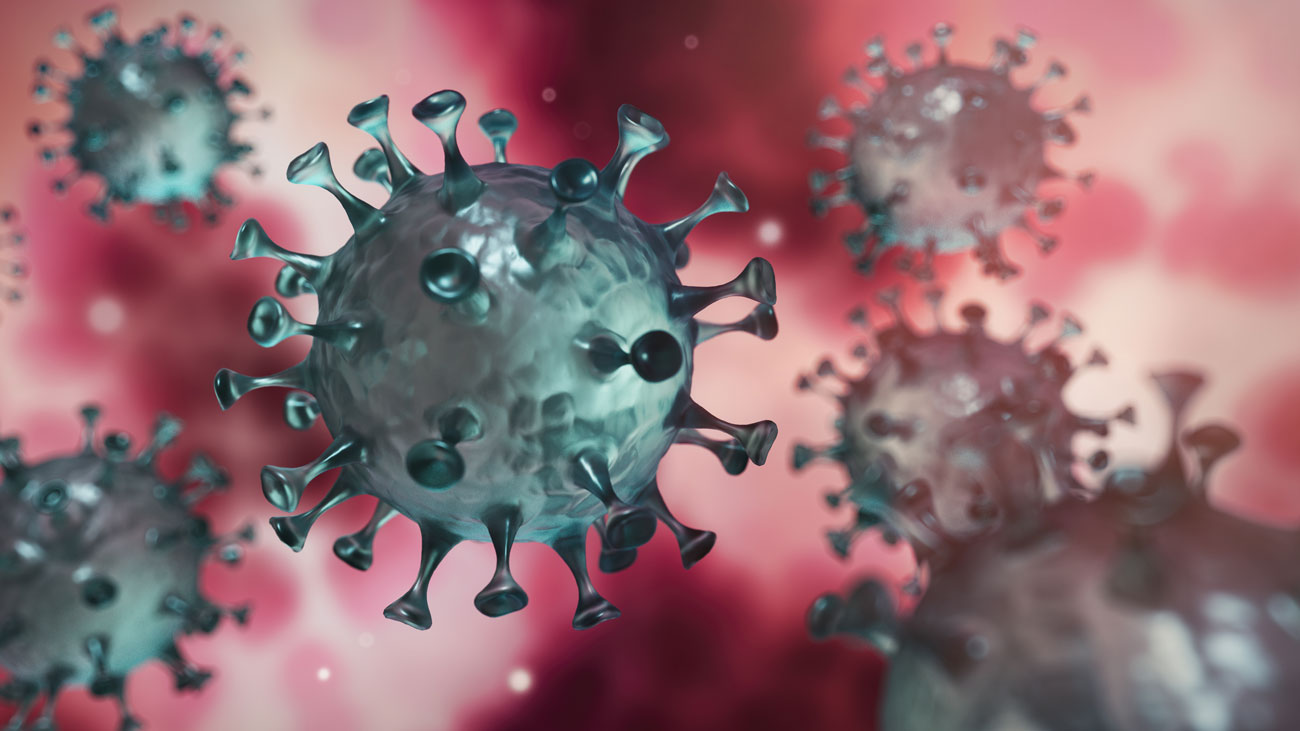