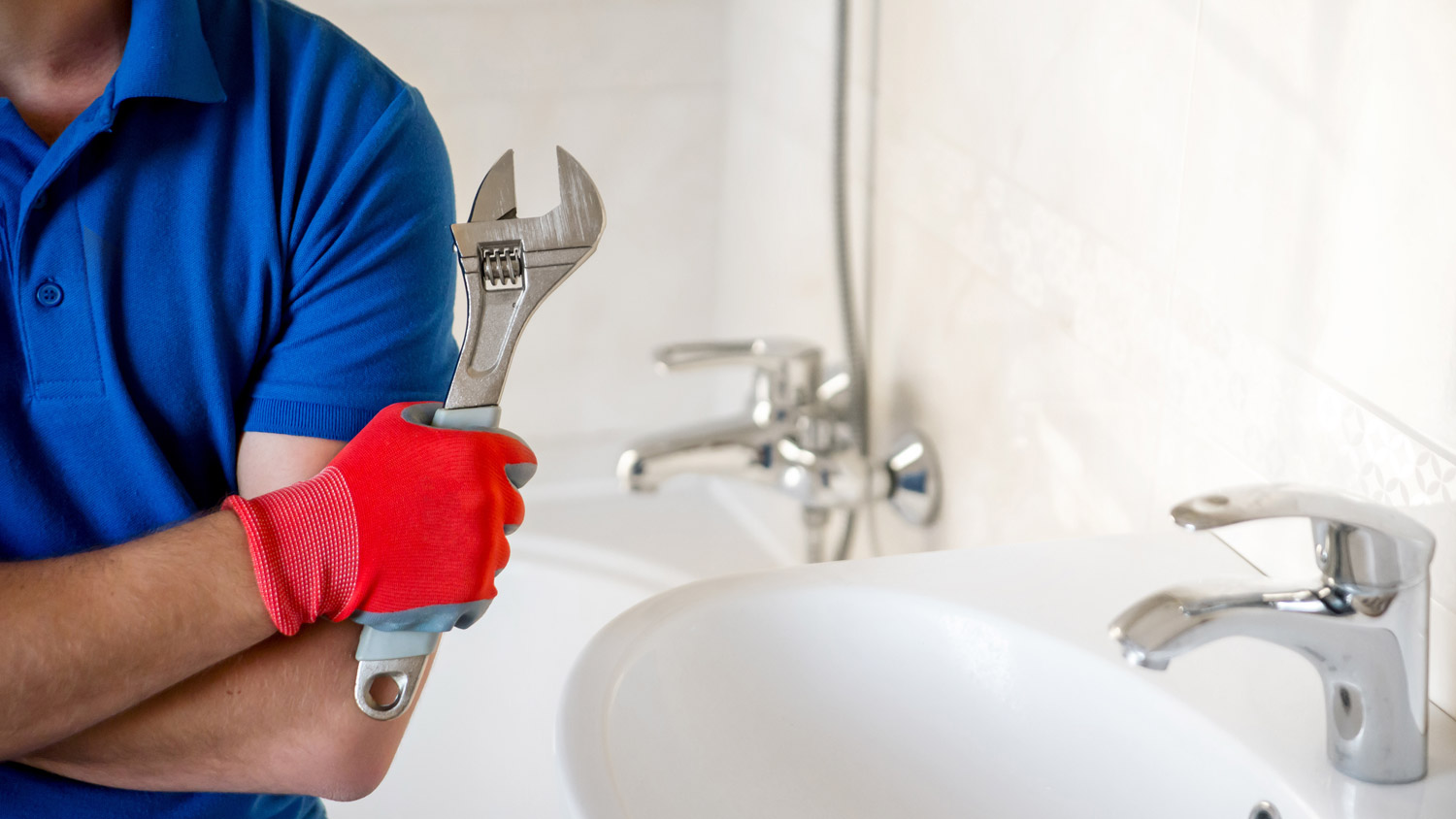 Over the last few years there has been considerable blurring of the lines between different types of employment status, and the definition of 'employee' and 'worker' differs slightly from one area of legislation to another. The growth of the ‘gig economy’ – made up of short-term contracts and flexible working as opposed to long-term contracts – has only added to the confusion. Employment Tribunals sometimes agree that workers are employees, and therefore entitled to benefits, and vice versa.

Having won a landmark legal battle against Pimlico Plumbers over his working rights back in 2018, plumber Gary Smith has now gone on to have an Employment Appeals Tribunal decision overturned, meaning he is now entitled to £74,000 worth of unpaid holiday pay.

Smith worked for Pimlico Plumbers Limited from 25 August 2005 until May 2011. At the beginning of the engagement there was an agreement between the parties, described as a contract of employment, which described Mr Smith as an employee. Later, and for the rest of the engagement, Pimlico Plumbers maintained, instead, that Mr Smith was a self-employed independent contractor who had no entitlement to paid annual leave. Mr Smith nevertheless took periods of leave from time to time, but these were always unpaid.

On 3 May 2011, Pimlico suspended Mr Smith and required him to return equipment and a van. Mr Smith regarded this as a fundamental breach of his contract. He brought proceedings in the Employment Tribunal on 1 August 2011, alleging, among other things, that he was, at least, a worker who was entitled to paid annual leave throughout the engagement, and seeking to recover compensation for unpaid leave.

The question of his status was addressed as a preliminary issue by the Tribunal and finally resolved in Pimlico Plumbers Limited and another v. Smith (2018). The Supreme Court held that Mr Smith undertook to “perform [his services] personally”. Accordingly, he was a “worker” within the meaning of section 230(3) of the Employment Rights Act 1996 (the ERA) and regulation 2(1) of the Working Time Regulations 1998 (the WTR). That meant he was entitled in principle to 5.6 weeks’ paid annual leave.

However, reversing this decision at the Court of Appeal, Lady Justice Simler ruled:

“If a worker takes unpaid leave when the employer disputes the right and refuses to pay for the leave, the worker is not exercising the right. Although domestic legislation can provide for the loss of the right at the end of each leave year, to lose it, the worker must actually have had the opportunity to exercise the right conferred by the Working Time Directive.”

“A worker can only lose the right to take leave at the end of the leave year (in a case where the right is disputed and the employer refuses to remunerate it) when the employer can meet the burden of showing it specifically and transparently gave the worker the opportunity to take paid annual leave, encouraged the worker to take paid annual leave and informed the worker that the right would be lost at the end of the leave year. If the employer cannot meet that burden, the right does not lapse but carries over and accumulates until termination of the contract, at which point the worker is entitled to a payment in respect of the untaken leave.”

The legal arguments centred on how the Employment Tribunal had applied the precedent set in the case of King v. Sash Window Company, which also considered pay for holiday that had been taken and accrued by a worker.

Barrister Michael Ford QC, who acted for Gary Smith on the appeal, spoke of the implications of the finding for other workers and employers.

“The judgment (here) is of importance to all workers denied the right to any paid annual leave, usually on the basis that they are not ‘workers’, and to all claims for unlawful deductions from wages, not only those brought in relation to under-paid holiday pay under WTR.

“It is the means of reaching this result that matters. In the lead judgment, Simler LJ (with whom King LJ and Elisabeth Laing LJ agreed) held that the principles of Court of Justice’s judgment in King v. Sash Window (2018), allowing the indefinite carry over and accumulation of the untaken part of the four weeks’ of ‘Euro-leave’ due to those denied worker status in respect of their leave each year, were equally applicable to any taken but unpaid ‘Euro’ leave. As a consequence, whenever Gary Smith took leave but wasn’t paid for it, up to four weeks of that unpaid leave in respect of each leave year carried forward into the subsequent leave years and accumulated until termination of his employment. When his employment ended, a payment was due to him for all that carried over, unpaid leave, based on his normal remuneration while working. The exact amount will be determined when the case returns to the Tribunal on remedy.

“The implications of the judgment for ‘gig’ workers – to use the hackneyed phrase – is huge. Already, such workers could rely on King to carry over the untaken portion of four weeks’ leave each year and obtain full compensation for it on termination; now, according to the Court of Appeal, they can carry over taken leave as well. Moreover, and in contrast to the position of workers off sick, there is no temporal restriction on the period of carry over. It means, in essence, that individuals who were denied worker status can recover, without limit, compensation for all their four weeks’ ‘Euro’ leave – taken or untaken – every year for the duration of their employment. Liability for all that leave will crystallise on termination. Tribunals will no longer have to wrestle with the nice legal and factual issue of how much ‘leave’ a worker, who had no obligation to work and no entitlement to holiday, took or didn’t take in past years. As a result, the financial costs to employers of wrongly denying worker status are now potentially very high indeed.” 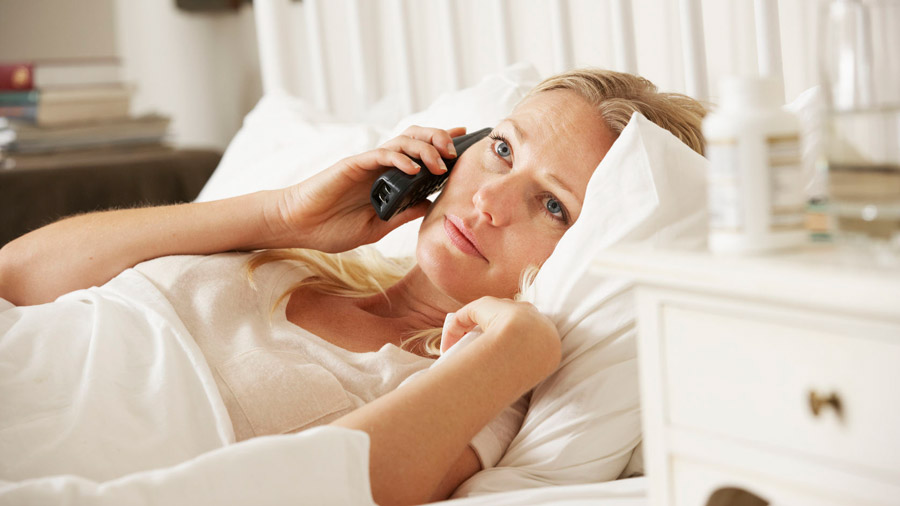 Half of employers don't comply with sick pay rules

Half of UK employers are failing to comply with legislation introduced last year on sick pay, according to research undertaken for… 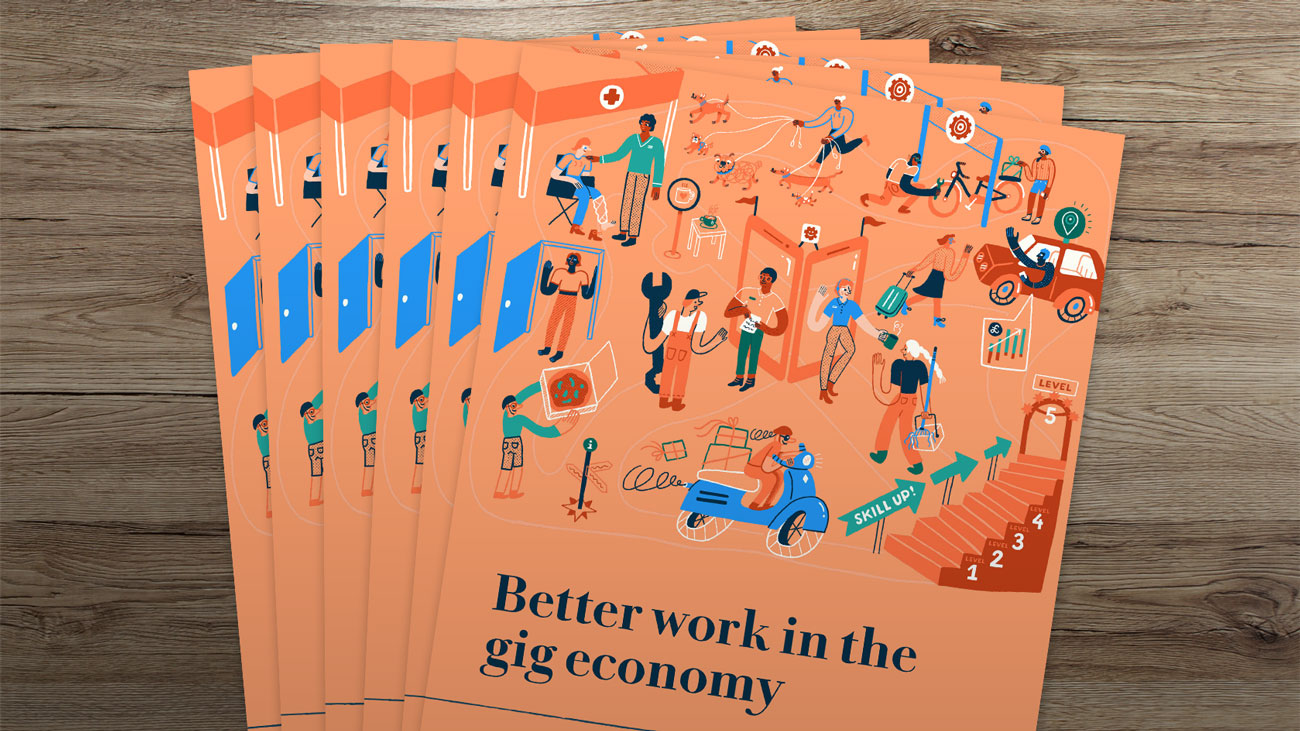 Gig workers have rights to fulfil their ambitions

Gig workers should have the right to develop their skills and fulfil their ambitions, but many feel they are stuck in a rut, a new…

In this briefing, Pam Loch rounds up of some of the key employment law changes taking place in 2022 and how they may affect your…

Postmasters fight to be classed as workers 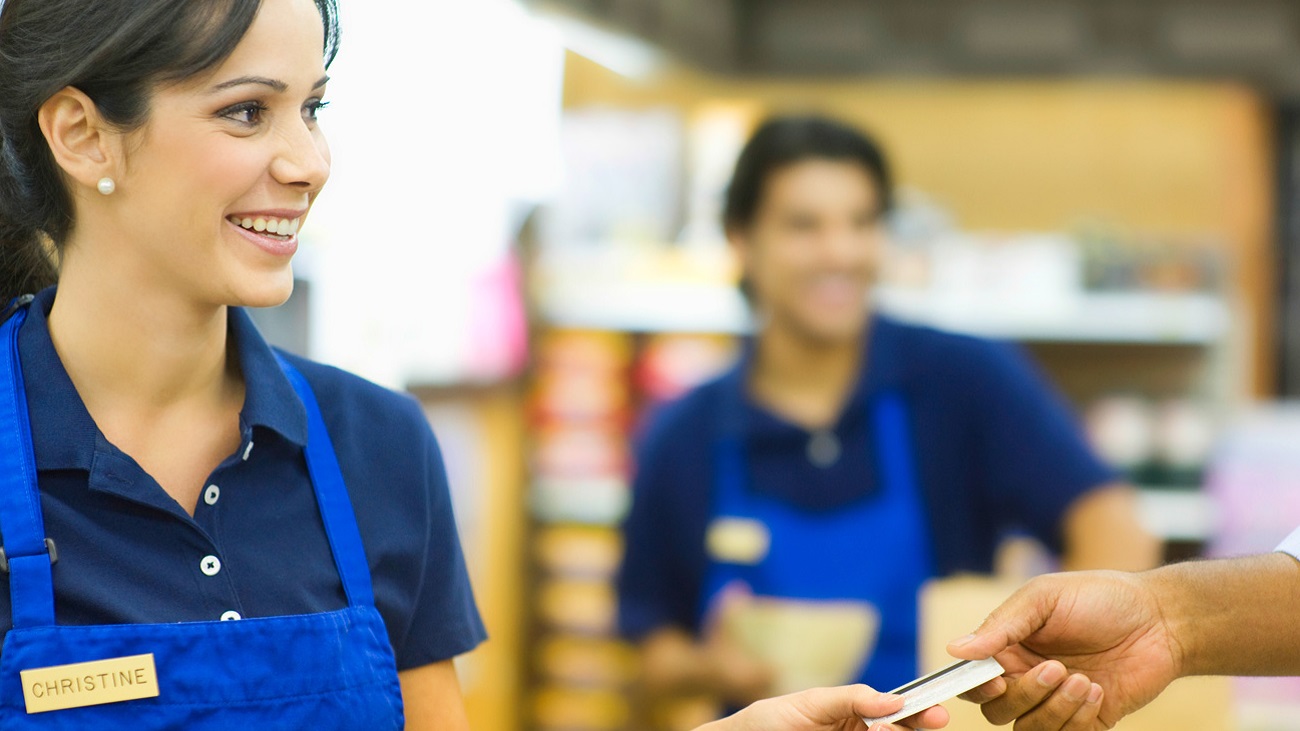 All tips will go to staff under new plans to overhaul tipping practices set out by the Government last week (Friday 24 September). 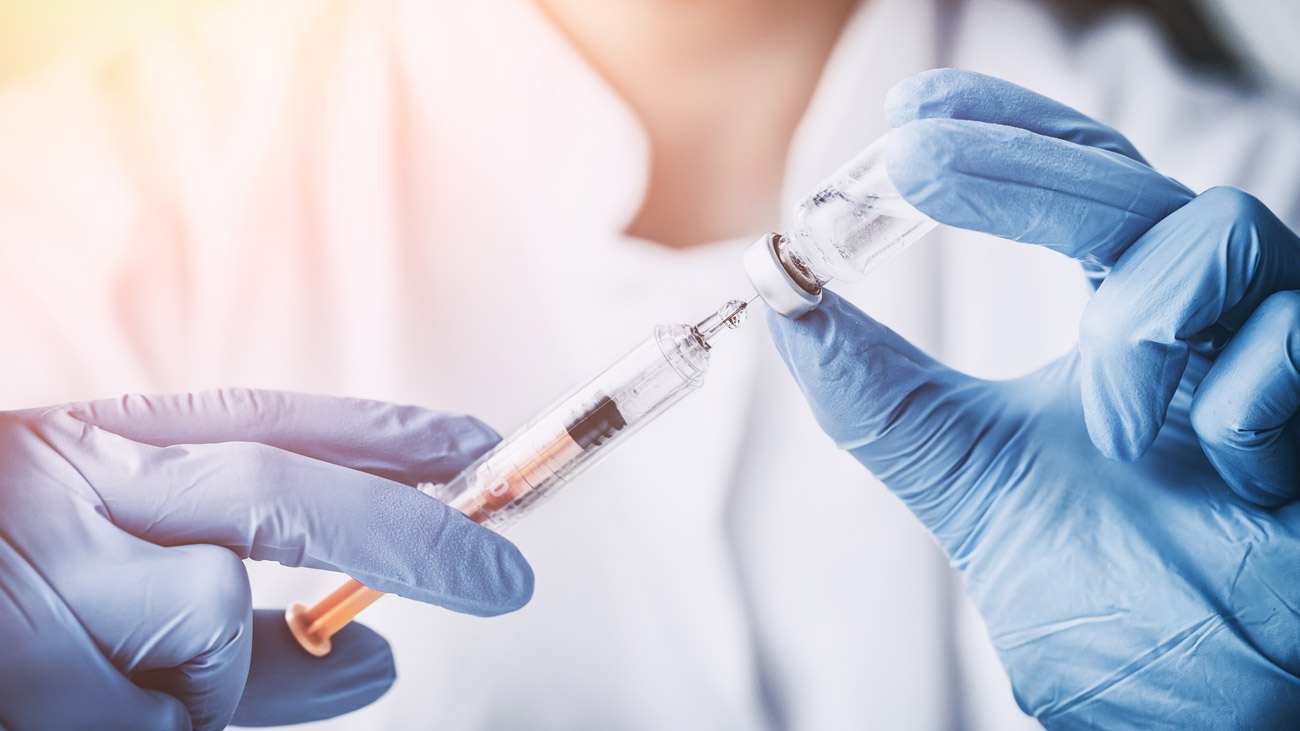 Should employers give paid time off for vaccines?